Young, naïve, Dami Edun, can only dream of becoming a star, until she finds herself in the United States, a country that she thinks gives equal opportunity to everyone. Dami discovers the myth the hard way. The US is not what she had believed it was. Opportunity is not equal, after all. Now she has to learn to survive. When she makes a difficult choice and becomes a stripper, Dami’s life changes forever. Dami must prove to herself, her mother, her love, Nicholas Keller, and to some other foes that she is capable of being a better person. Will she escape a life defined by terrible mistakes or will she be one of the millions of people in the world who never achieve their dreams?

***REMEMBER: FREE E-BOOKS DO NOT REMAIN FREE FOREVER, AND BY THE TIME YOU GET TO CLICK THE LINK, IT MAY ALREADY BE BACK TO THE REGULAR PURCHASE PRICE!***
Posted by UR at 8:25 PM 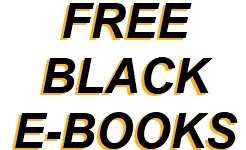 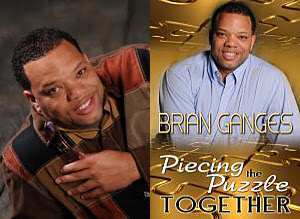 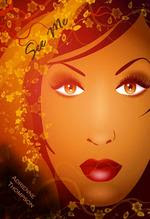 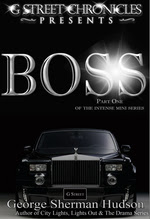 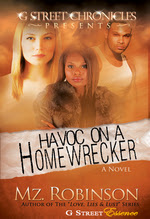